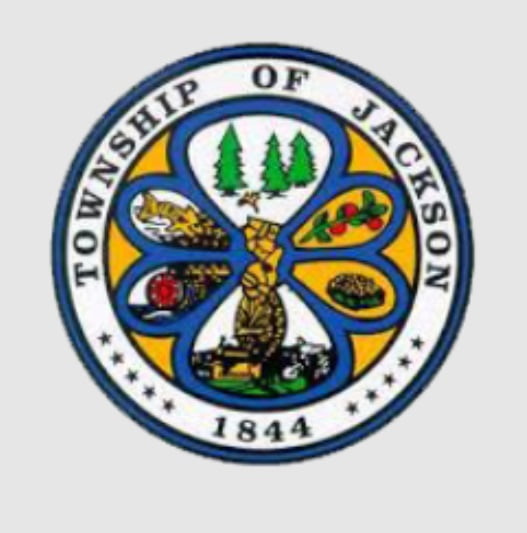 Applicants of the Whitesville Road shul have requested a special hearing from the Jackson Zoning Board, according to Donna Jenings, who represents the case.

At their last encounter Jennings’ final comment was, “I guess we’ll see you in court,” after the board voted 4-3 in favor of her applicants. It is unclear whether board members understood they were denying the application when they voted. They may not have realized that they needed to approve it with 5 votes. “If you listen to the tape, the board chairman says, ‘You won,’ Jennings tells LNN. “I’m like, no. I needed 5 votes.” Jennings is now preparing for the special hearing stating, “They never should have denied it.” .

After getting slapped with what could be the largest settlement in Jackson Zoning Board history for a similar religious denial this week, the board is likely not looking to go to court.

Jennings will be appearing in Jackson on the 1st, 6th and 15th of February, for numerous schools, shuls and dorms, which have been unfairly impeded. She also has dates scheduled out into March as well. 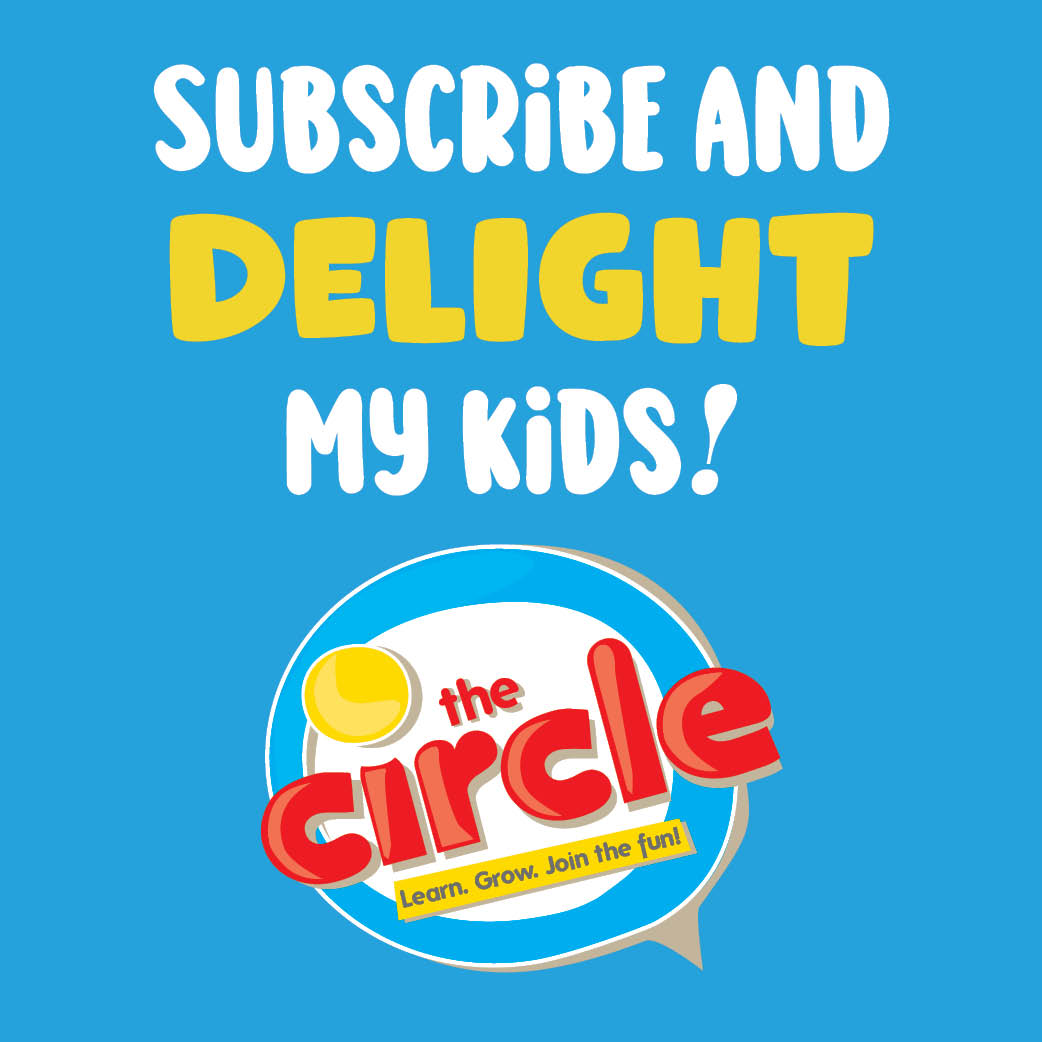 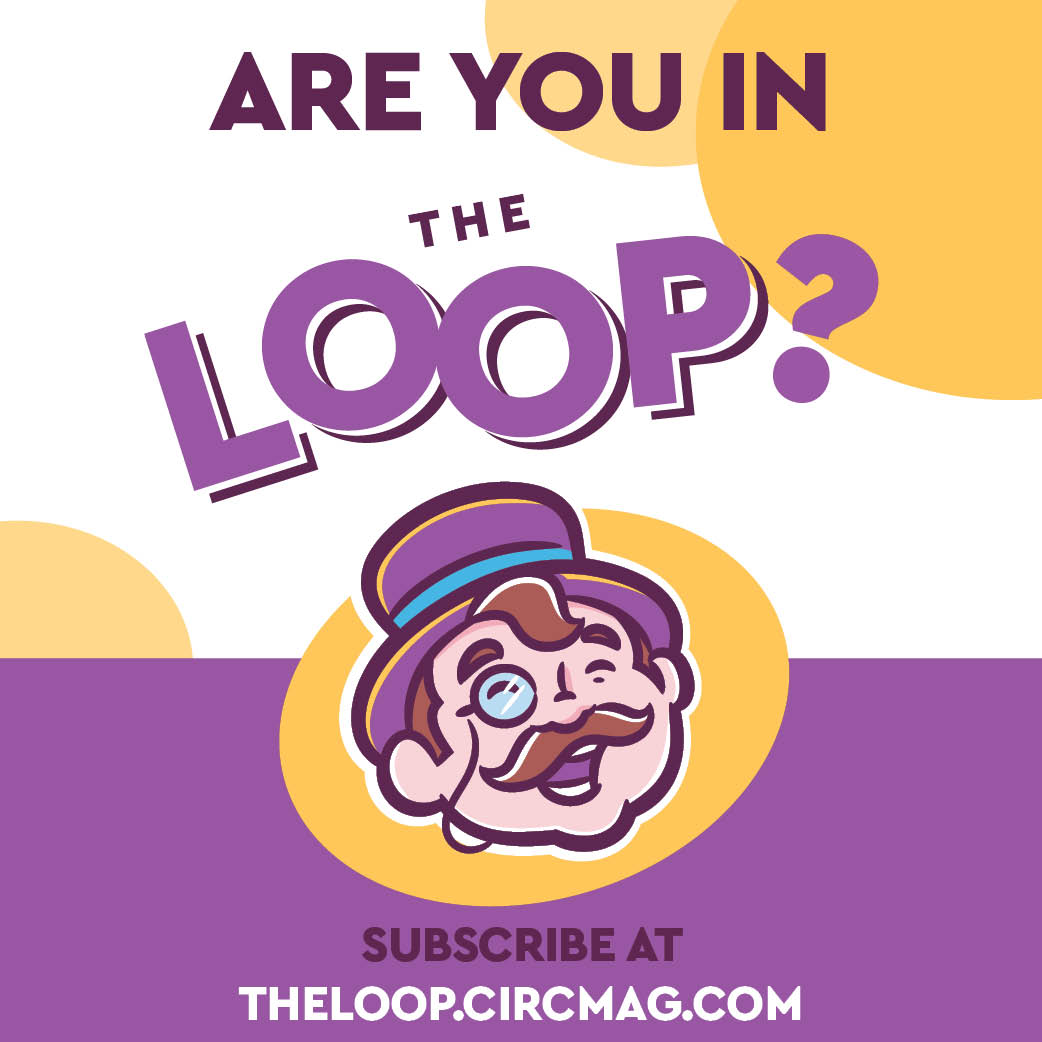 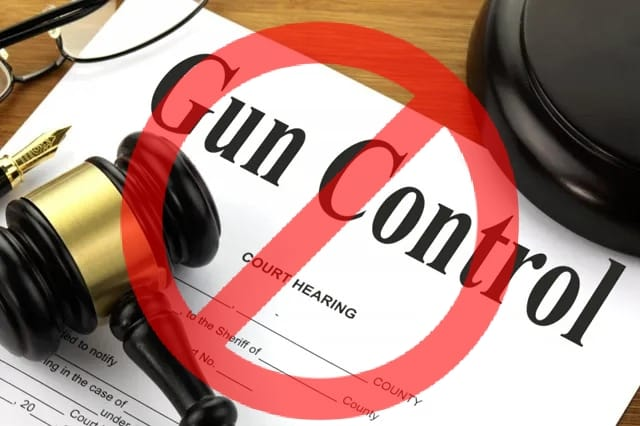 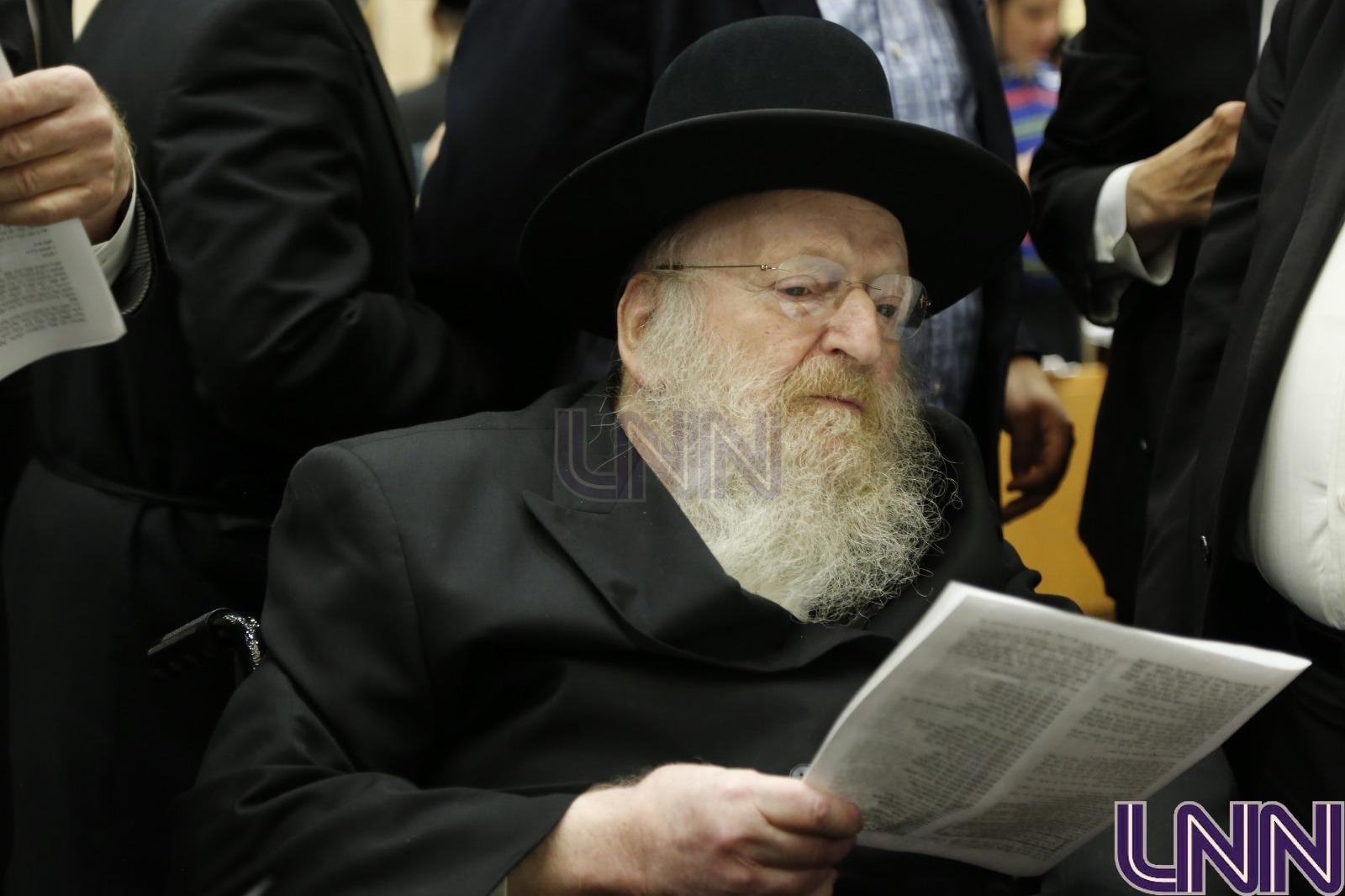